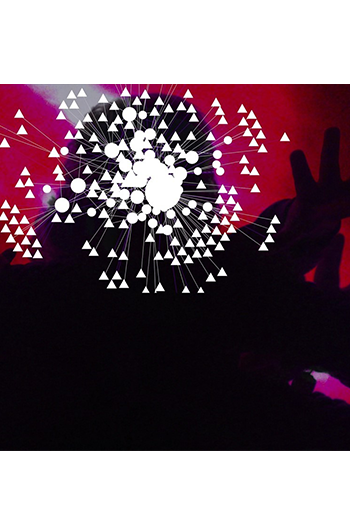 Brain-computer interface technology – How long until our thoughts are commodified?

We are tracked across the internet. Our attention is quantified and sold on social media platforms designed to keep us compulsively swiping for the next dopamine hit. It is no coincidence that social media giants are investing in brain-computer interface technology – so when our brain data is eventually traded, what exactly will we have left?

My work as an artist engages with human perception and experience, aiming to transform invisible feelings into movement and colour. As a filmmaker and creative technologist, it was a revelation when I realised I could tell stories which sensed data from the audiences’ brains to adapt artwork as they watch. This reminded me of how orators adapt their stories as they pick up on subtle clues to their audiences’ engagement. This prompted a question: what happens when the visual medium of film – designed to affect its audience – is in turn affected by the audience? 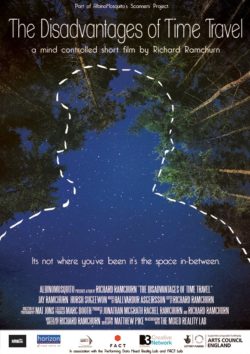 My two films, produced by AlbinoMosquito, “The Disadvantages of Time Travel” (2014) and “The MOMENT” (2018), engage with these thematic and artistic opportunities. ”Disadvantages…” explored the relationship of reality and fantasy, creating a story that shifted between ‘imaginative’ and ‘real’ narrative treatments based on the viewers’ attention, meditation and blinking data. “The MOMENT”, a sci-fi thriller based in the near future, explored the interface between brain and computer. Its story explored a scenario in which brain data is exploited as personal data is today through social media. The viewer’s attention steers the films’ narrative, sound and montage. This post Orwellian experience is intended to encourage critical discussion of the ethics of neural data, asking the question posed in its tagline: how do you rebel when your thoughts are monitored?

Making and screening these films also served as a research project with the University of Nottingham’s Horizon and Mixed Reality Lab which I used as the basis for my PhD thesis; Brain Controlled Cinematic Interactions. It concerns the technical design, implementation and audience interaction elements of the films.

We are currently halfway through a series of online screenings of The MOMENT Live Score. At these events, the film is screened twice, each unique version constructed live with a semi-improvised score from musicians Hallvarður Ásgeirsson (Iceland) and Scrubber Fox (UK), and followed by a Q&A with myself and the musicians.